As I was not planning any travelling this year, I decided to set other goals for myself, including doing public speaking (done!) and having an article published by the end of year.  Well that second one is coming true!!

I had originally sent in an article to a Canadian publication called “Our Canada” back in October 2016 (when I was in China) and had not thought it had actually gone through due to the difficulties with the VPN and internet in China.  Well in fact, it DID get sent and I guess it had been in a pile of other articles submitted.  I received an email about a week ago from one of the editors asking if I’d still be interested in having it published and could I provide more information?  Of course I said YES!

After many emails, searching and sending in pictures, it has been confirmed that in the December issue my article will be published in a NATIONAL magazine!  To say I am slightly excited about this is an understatement.  I cannot believe that I am actually going to have something I wrote in print for others to read.

It’s been such an unbelievable journey from 4 short years ago, when I was still working as a legal assistant in Calgary Alberta to where I am today.  I am so grateful and humbled and just so happy for my life and the way it’s turned out for me.

Travelling around the world for the past few years was amazing and I am missing it so much!!!   So much so, that I have been researching where I want to go next in this world, and my decision (and deposit!) has been made.

I won’t be travelling solo this time- I am going to take a bus tour with Trafalgar Tours (who I used when I went to Italy in April 2014) through Spain, Morocco and Portugal.  Sadly this trip will not take place until January 2019 but that just means I have MONTHS to research and have the anticipation build until I go!!

I am excited to once again travel with Trafalgar Tours – my trip through Italy was absolutely amazing with them, and I have read the reviews of the trip I will be taking and all the reviews are great.

Heading back to Europe – a new part of it for me – and into Africa (another continent off my list!) is very exciting.  I am excited to experience the cultures, the scenery and of course the FOOD!!

Do you have a bucket list?  Do you update it on a monthly/annual basis?

I updated my bucket list at the beginning of this year – I update it every six months or so, as my list changes and other things come to light that I want to accomplish.  One thing that has constantly been on my bucket list is to do some public speaking, to get more comfortable speaking in front of people and become more self-confident.  Well, this bucket list item is coming off my list now!!

In April, I will be doing a Travel Talk at our public library here in my hometown, all about my travels and how to travel the world on a budget and credit free.  I am excited to be doing this, and at the same time a trifle nervous about it.  I know I can do it, or else I would not have suggested it to the library in the first place.  I have already started my planning for the talk and getting pictures to show to all that attend.  I hope I can encourage others to get out and see the world!!  And this may sound like I am bragging – but I am very proud of myself to have put myself out there and suggested this!  It is such a huge accomplishment for me – I was a very shy child and this is leaps and bounds from what I ever imagined myself doing as an adult.

I am also taking another thing off my bucket list in May – I will be going to the capital of Canada for a 4 day adventure.  Ottawa has been booked – a bed and breakfast await me, and I am looking forward to making my time there an adventure!

That’s two things off my list in the first six months of this year !!  I hope to have at least one more thing off of my bucket list by the end of 2018 – it’s definitely an attainable goal.  I just need to set my mind to it and get it done!!

Well, I didn’t expect that my blogging would take such a back seat when I returned to Canada, but it apparently has.  At least at the moment.

My work life is very busy – working part-time but at full-time hours – and now the Christmas season is here.  I have been busy baking and shopping and working – my down time is spent watching Christmas shows and spending time with my family.  But I really miss my blogging.

I have already made my New Year’s Resolutions – one is to be writing at least weekly blogs, another is to improve my writing skills by writing daily, and the other is to start to travel in Canada to see cities I have not seen in my life.  Ottawa is the first city on my list!

So to get my writing back up to speed, I ventured into a book store last week and invested in me!  I purchased three books – 500 Writing Prompts, The Book of Me and 52 Lists of Happiness.  I am excited about these books and the Book of Me has taken over my quiet time!  I have already finished about a third of it – it’s a book literally about me.  It asks me questions about my life and it’s a history of everything about me.  It has been eye-opening to see my responses.  It has me delving into memories I thought were long gone.  It feels good to be writing.  And now I need to start blogging again!

The 500 Writing Prompts is a book with different ideas of what to write about.  I really like the first one, so this is the one I will start with here.

Name the Top Ten Things on your bucket list.

I know I will accomplish all of this and  more!!!    What will you do?

Growing up in a small Ontario city, one dreams of having the chance to see and maybe even live in exciting cities of the world. But how many of us actually get to do that?  I am sure people would be surprised to hear that many of us do!

I am one of those people. I grew up in Welland, Ontario ~ a small industrial city in Southern Ontario, close to Niagara Falls.  I enjoyed growing up there. I had lots of friends, school was fun for the most part, but then I turned 16 and I started dreaming of moving away. Toronto and New York City were the big cities that I wanted to see and live in!

I did end up moving to Toronto when I was 19. I stayed a few years, moved to London, Ontario and got married. Yet I still had that itch to see more than Southern Ontario. I just could not see myself being brave enough to get out in the world.
A few years ( and a divorce) later found me and my daughter heading to New York City. One of my bucket list items came off my list!!
Single motherhood became my most important job then and so the bucket list had to wait.

A move to Calgary and discovering a new confidence in myself found me looking at European opportunities to work. A trip to Italy in April 2014 took another bucket list item off and added so many more to it!!!  I knew I had the courage to make a move. 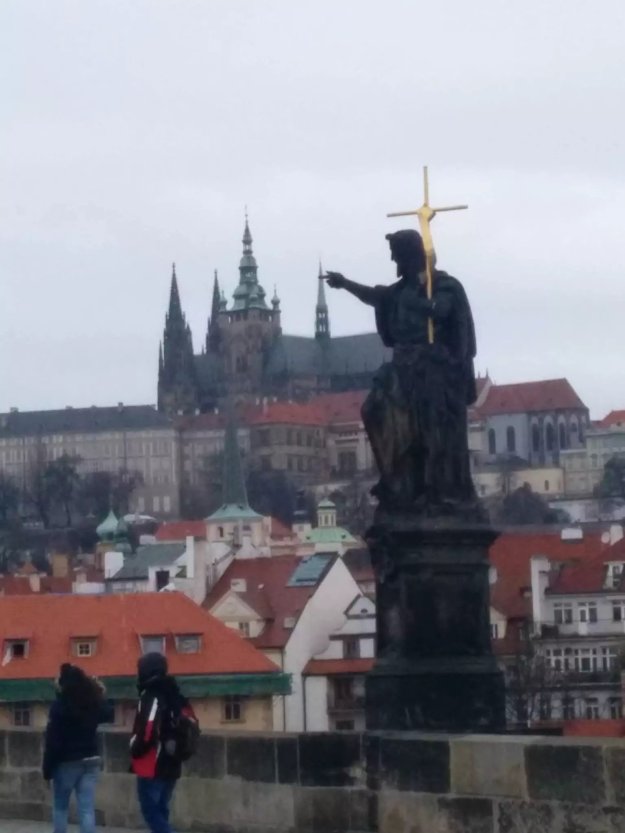 In November 2014, after quitting my job, I moved to Prague to start a new life.  Teaching English was never on my bucket list but its enabled me to see London, Paris, Vienna, Berlin, Dresden, and now China. And I have a career now ~ not just a job. 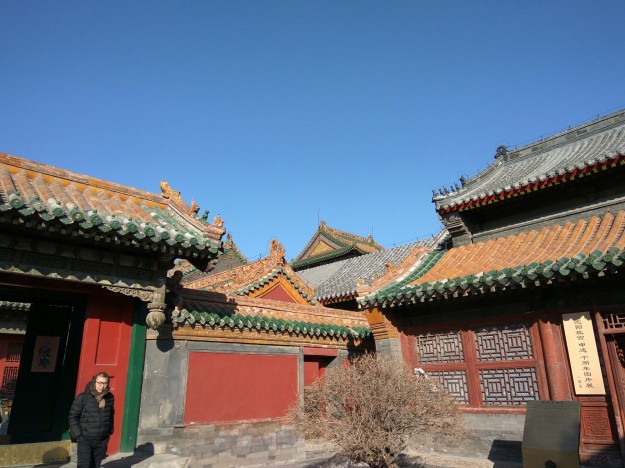 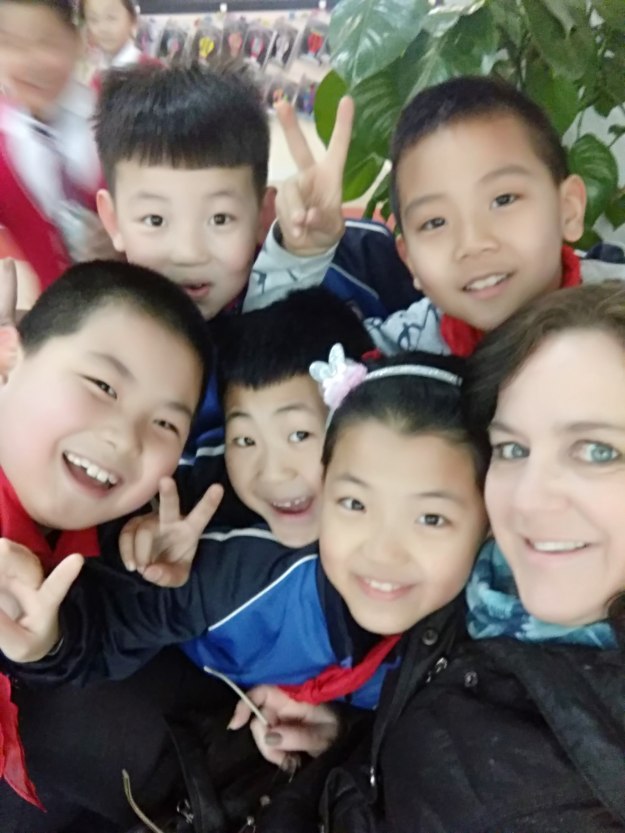 I loved growing up in Welland and I wouldn’t trade my memories of my childhood for anything, but I am so proud of myself to have made it as far in the world as I have.  I can only hope that I inspire my children to live life with all their potential and to see just how far they can go, with hard work and a bucket list!!